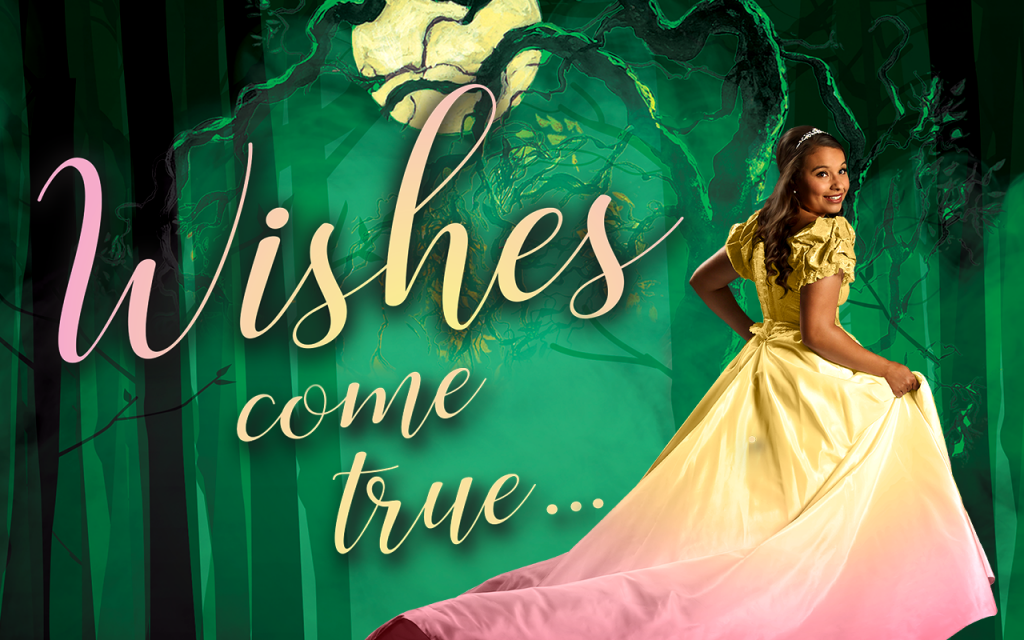 Latin-American Magical Realism Meets Shakespeare in The Island in Winter

Broadway Rose Ventures Into The Woods